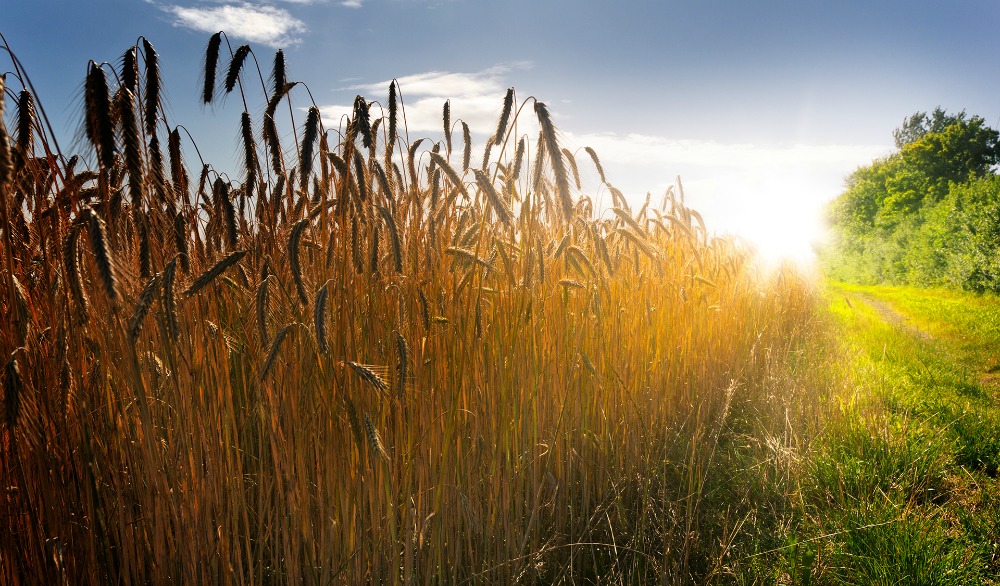 A Moment with the Bible

His ways and solutions: Exodus 16 (the whole chapter)

The Israelites have just left Egypt, crossed the Red Sea and are on their way to the Promised Land. They have been in the desert for a month now and, apart from witnessing one of the most spectacular miracles – parting of the Red Sea (Exodus 14:26-31) – they have already been miraculously provided with potable water (Exodus 15:22-27). They were almost slaughtered by Egyptians on the way out, were rescued by God, and start grumbling about an evident lack of food – most likely the Israelites have just used up their food  (unleavened bread and other provisions) that they had packed away when leaving Egypt.

The Israelites grumble about being in the desert and the resultant lack of food. They all claim theirs is a grim end of dying of starvation. They complain to Moses, he talks to God, and God provides them with two different kinds of food – manna in the morning and quail in the evening, so that their needs are met.

They are in the desert, that is why the potential food sources are scarce, if any. The number of people travelling – around 2 000 000 people – a lot of food is needed (Moses mentions 603 550 foot soldiers in Numbers 1:46 and that is why scholars estimate that the total was in the vicinity of 2 000 000).

Scale of the miracle:

2 omers (about eight liters) of manna per person – that’s 16 million liters on an usual day, and 32 million liters before Sabbath – in other words, a massive amount.

Quail is a species of bird roughly the size of a small domestic hen. This verse does not specify how many were collected each evening, but definitely the meat miracle required a multiplication miracle as well as there were 2 000 000 hungry people each night.

Two kinds of miracles: supernatural phenomenon with a supernatural outcome – manna (such a miracle that God wanted one omer of manna to be kept for the next generations to see what kind of bread He provided for His people – verse 32)

Thoughts about the chapter:

They focus on the negative – defeatist – they were just the same in the beginning of Moses’ ministry in Egypt – nothing has changed, they haven’t learned anything yet. Still the carnal rules over the spiritual. They have confidence in the old, familiar ways over kingdom ways and means. As someone said: it was easier for the Israelites to leave Egypt, than for Egypt to leave their minds and hearts. It is surprising that they have such a mind-set despite having witness numerous God’s miracles in Egypt, the parting of the Red Sea, the cleaning of the water – such spectacular events, and yet they so quickly fall back into the old paradigm of looking at things through the human perspective. Aren’t we the same?

God’s answer to the needs of the Israelites:

Manna wasn’t tasteless – it was honey-flavored – I don’t believe it was an accident but rather, apart from gustatory appeal, it was meant to point to the future, the land of milk and honey (Exodus 33:3), i.e. the Promised Land. More importantly, however, manna was called “bread from heaven” (verse 4), so it was prophetically pointing to Jesus, who called Himself “the true bread from heaven” (John 6:32).

The provision was to last for one day only. Each day the manna was to be collected (with the exception of the day before Sabbath). If the Israelites did not follow God’s command, the blessing became a curse – foul smelling goo filled with maggots.

Some key elements to draw from this passage:

1) Remember God’s presence and miracles in the past.

It is of vital importance to remember the miracles that we have experienced for ourselves but also for the younger ones. Moses put an omer of manna in a jar so that it would preserved for the generations to come as a proof of God’s provision (verse 33)

“But watch out! Be careful never to forget what you have seen. Do not let these memories escape from your mind as long as you live! And be sure to pass them on to your children and grandchildren” (Deuteronomy 4: 9, NLT)

2) Sustain yourself on His food on a daily basis.

Our relationship with God has to be a daily experience. We can’t pile God’s presence up, stock it away for a rainy day – we wake up to a new day with a need to turn to God again and again – it creates a dynamic relationship instead of one dominated by habit, routine and jadedness. Daily dependency. Jesus modeled that in Matthew 6: 11 “Give us today our daily bread”.

3) Our experiences point us towards the future.

“I press on toward the goal to win the prize for which God has called me heavenward in Christ Jesus” (Philipians 3: 14, NIV)

We are to press onwards, with the encouragement we can draw from past experiences and the spiritual nourishment of today.